Earlier this year we hosted our very first in-house PoleFit Championships. Ten competitors took to the stage to battle it out in a night filled with pole, dance and inspirational performances.  After claiming the title of our first PoleFit Champion in the Advanced division, we sat down with Prue to find out a bit more about what went into her pre-comp prep and how she felt afterwards. 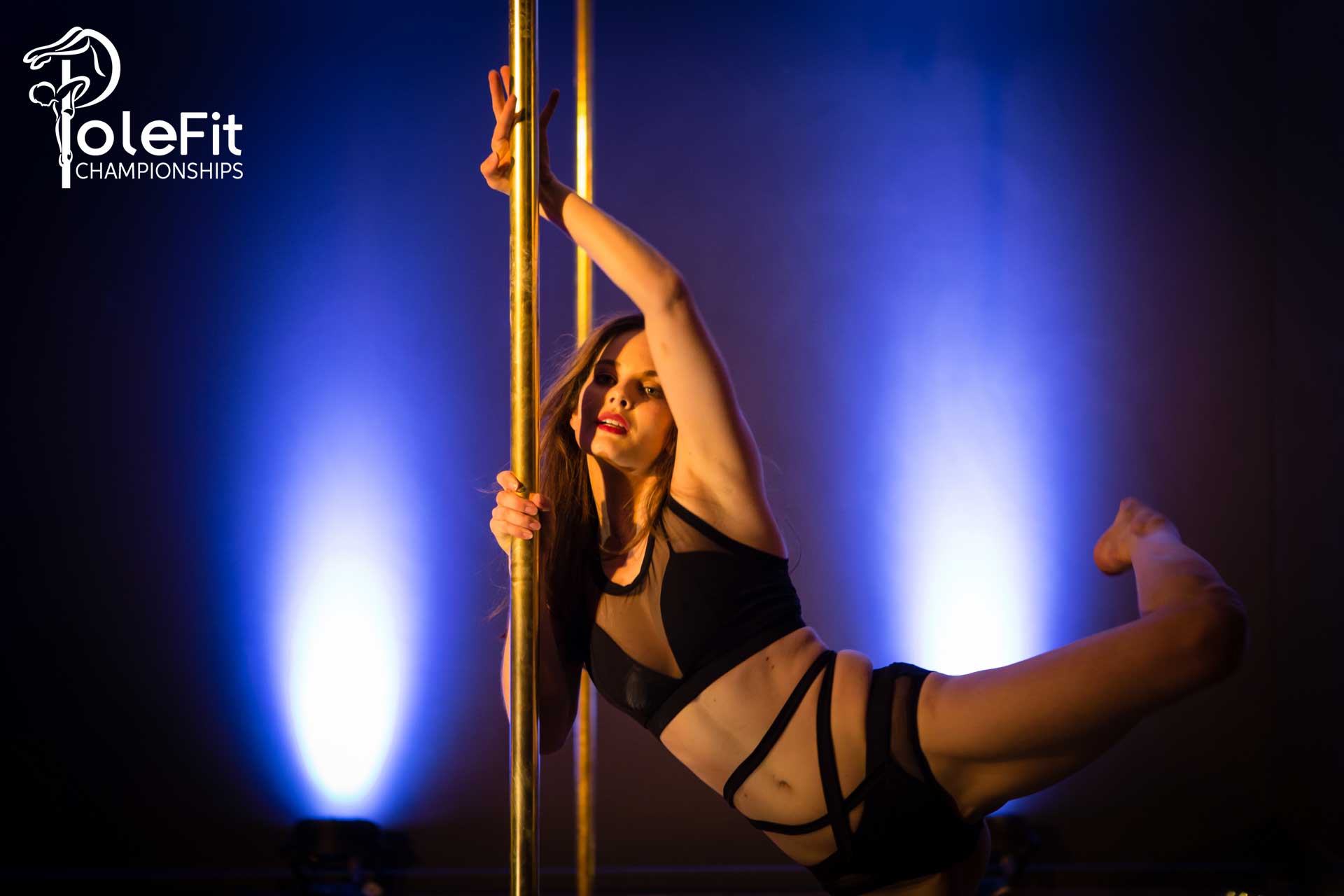 I practiced every chance that I could - I was in the studio every Saturday and Sunday in the lead up to the competition so I could make use of all the free practice sessions. And then when I wasn't in the studio and couldn't practice physically, I was still running the music and mentally choreographing. I can't count the number of times I listened to that song in the lead up to the competition!

What kind of challenges did you find in your training leading up to the PoleFit Championships?

Trying to choreograph off the pole! Seriously put me on a pole and I can put together some nice combinations, but once I'm on the ground I get a little lost. I religiously attend Danny's Floorography and Commercial classes, so I think that really helped me in the end to pull together some floor-work.

What inspired you to compete in the first place?
For me it was never about winning, I just wanted to compete to have a go and say that I did something that I never dreamt I could do when I first started pole. 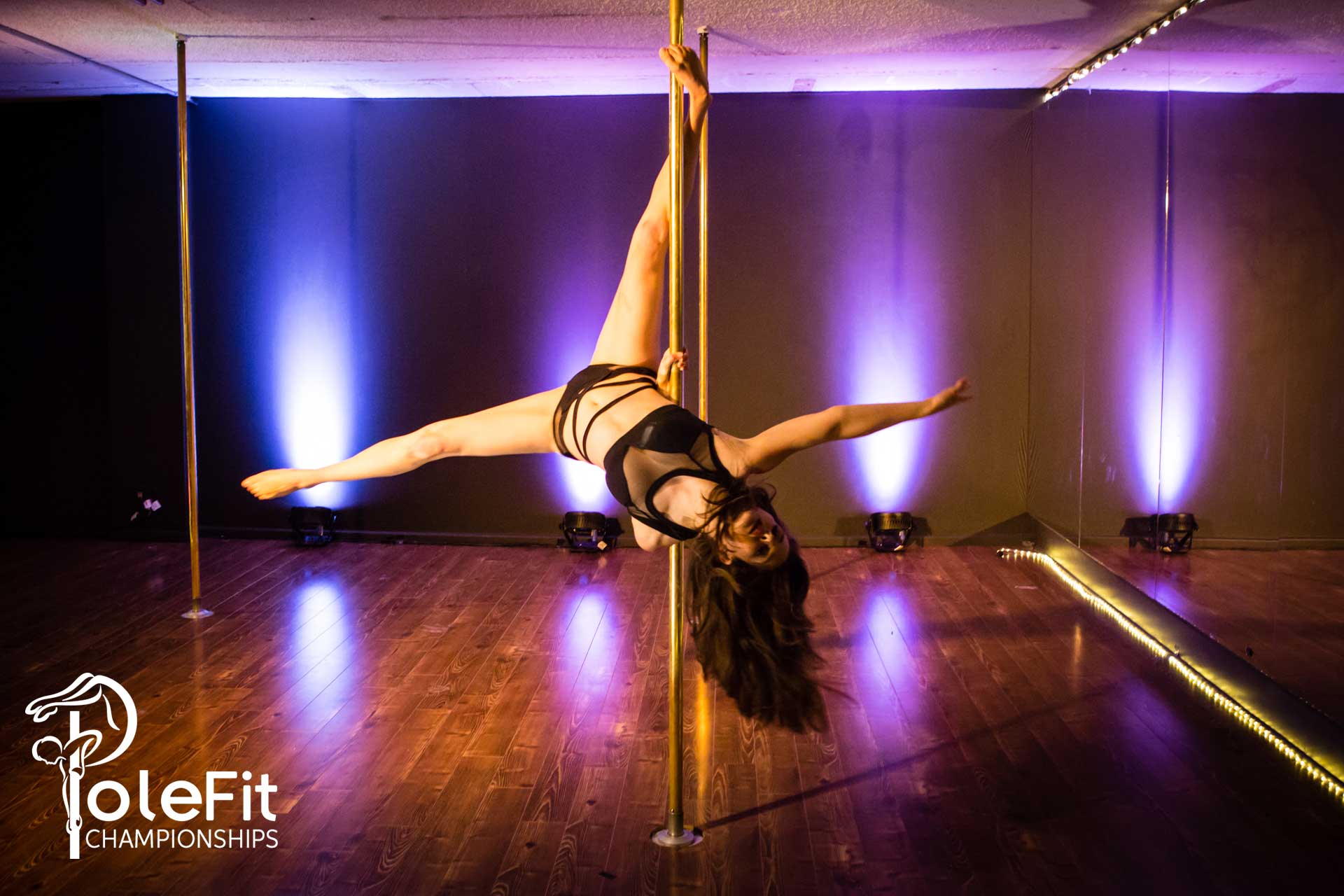 What was the inspiration/motivation behind your routine?
Funny story; I actually had a completely different routine in my head for this competition, which was sassy and funny and kind of well within my comfort zone. But then right at the last moment I changed it to the routine that I ended up performing in the competition. Something about the song really resonated with me. I didn't have a story for this routine per se, it was more about just trying to connect to the song and dance with emotion and abandon.

Do you see yourself competing or performing again in the future?
Definitely! The PoleFit Championships was just the beginning for me. It's given me loads of things to work on, and I look forward to competing again soon! How did you feel winning the very first PoleFit Championships in your division?
Just completely overwhelmed. I never in a million years expected to win so I just kind of ugly-cried when Jen announced I'd won.

What would you say to anyone thinking of competing in the next PoleFit Championships?
Just do it! I had so many doubts, and nearly pulled my routine the morning of the competition. But the thrill of performing totally outweighed any anxiety I had, and I'm so proud of myself and everyone else that competed that night.