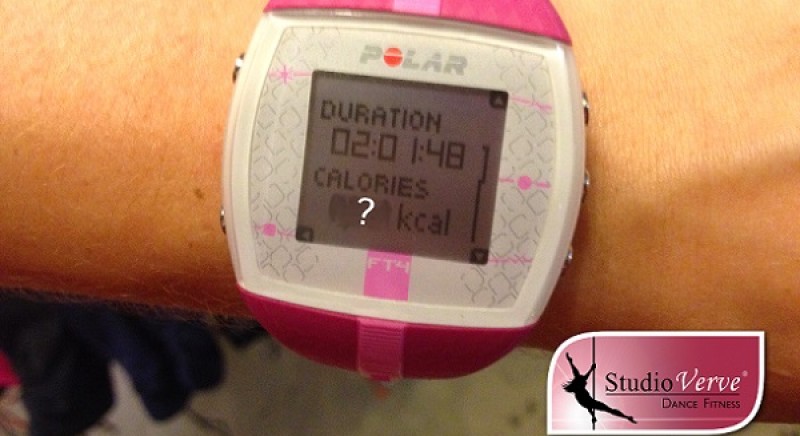 Calories and weight loss – we all know the general equation: if you burn more calories than you ingest, then you’re on a successful path towards shedding weight. The general consensus is that complementing cardio exercise with strength training, and a well-balanced diet should help you burn fat, and increase muscle mass.

Yet morning runs and gym sessions just aren’t for everybody. Therefore finding activities, such as PoleFit, which activate both your aerobic and anaerobic states (in other words, mixing the benefits of cardio and strength training at once), prove to be just as beneficial as doing separate cardio and strength training sessions. This is because PoleFit fuses the cardiovascular benefits of dancing, with the strength and conditioning that is associated with natural resistance training (such as lifting your own body weight on a pole!).

So we decided to put PoleFit to the test, to see just how effective it is in helping you burn the extra calories and losing those unwanted kilos.

Studio Verve instructor Clare O’Bree, decided to strap on a heart rate monitor during her two hours of teaching PoleFit, in order to measure how many calories she would burn during back to back classes. The verdict: 804 Calories! (that’s just over 400 calories an hour). This proves that an hour of PoleFit burns just as many calories as an hour long jog (average loss of 398kcal per hour), but with the added advantage of also engaging in weight resistance activities. Such a workout not only enhances the cardiovascular system, by improving blood circulation, heart health, and the metabolism; it also improves muscle strength and tone, and helps to prevent the onset of chronic diseases such as arthritis, diabetes, and osteoporosis.

What our students find most effective about the PoleFit course though, is that they have so much fun during class, the realisation that they’ve worked out doesn’t hit them 'til later.