Lowdown Got You Glum? Join Our Fun, Online Workouts - No Pole Needed!- SIGN UP NOW! 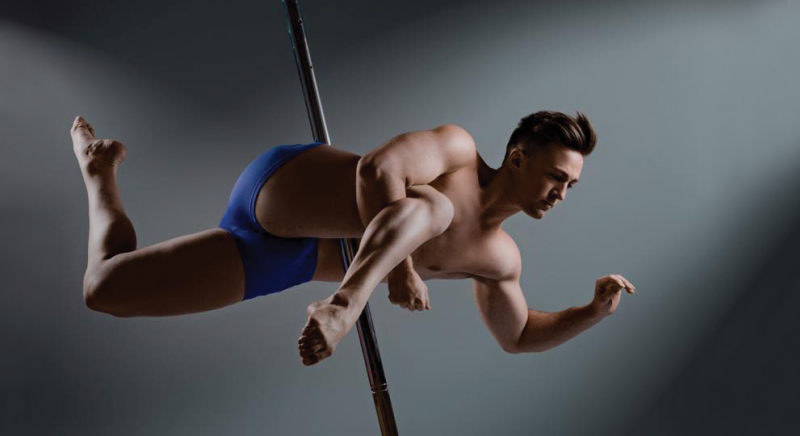 Come and join in on a workshop with Mr Pole Dance UK Daniel Rosen!  Daniel is a representative for some of the  biggest names in the pole industry such as X-Pole, Dragonfly Brand,  Wink Designs and more. Daniel has appeared on “Four in a Bed” on Channel 4 as well as being shown and given 3 gold stars on “Got to Dance” on Sky. Daniel is passionate about pole and has been pole dancing for over  8 years. He has been lucky enough to travel internationally competing and teaching his signature pole tricks workshops.

To view and book into Daniel's upcoming workshops at Pole Athletica, click here.

Daniel is an experienced professional pole  performer with a vast number of titles to his name including: