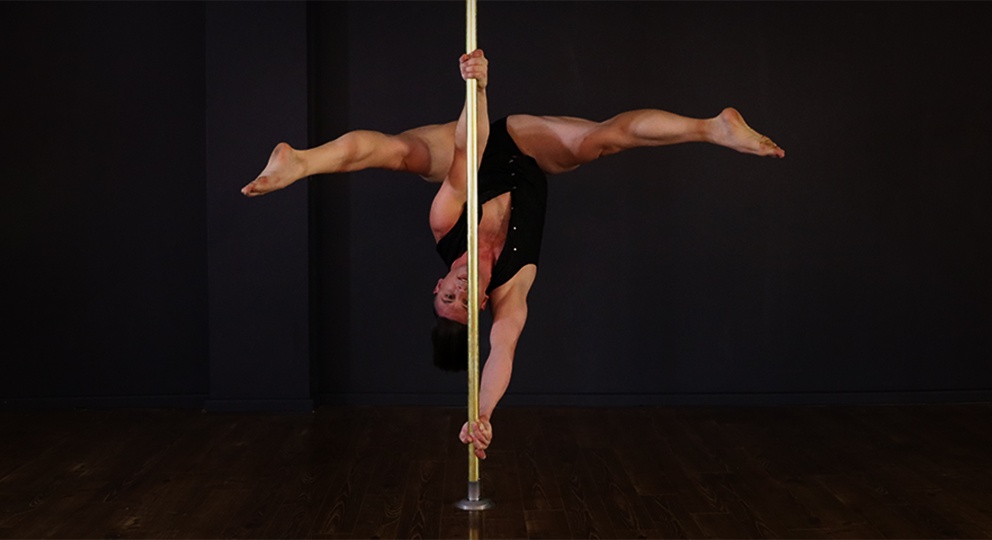 Originally from Perth, Shea started dancing when he was 9 years old while living in New Orleans.  Starting out with Jazz, he quickly added Lyrical, Tap & Ballet classes and knew immediately that he had fallen in love.  When Shea was 16, his family returned to Sydney and shortly after he began classes at Sydney Dance Company, studying primarily with Ramon Doringo and Sue-Ellen Chester.

After completing his HSC, he moved to Brisbane and began his Associates Degree in Dance at QUT.  But it was not to be.  Only a couple of months into his course, Shea auditioned for “Inneuvre” at Conrad Jupiter’s Casino on the Gold Coast and never looked back!  After his first contract at Jupiter’s he performed for 3 months in Dance Encore’s “Mega Magic Revue” in Wakura, Japan.  Returning to Australia, Shea completed another contract with “Inneuvre” and then moved to Melbourne where he auditioned for Royal Caribbean Cruises and began his career at sea.

Over the span of 7 years Shea performed with both Royal Caribbean and Princess Cruises, dancing his way across the high seas.  Back on land, he has taught both Jazz and Lyrical classes at Sydney Dance Company for 4 years, and has worked as a Personal Trainer & Massage Therapist.

He considers pole to be a fun and unexpected continuation of his performance and teaching career, and hopes to bring his love and passion of dance to the studio and everyone who joins him in his classes.